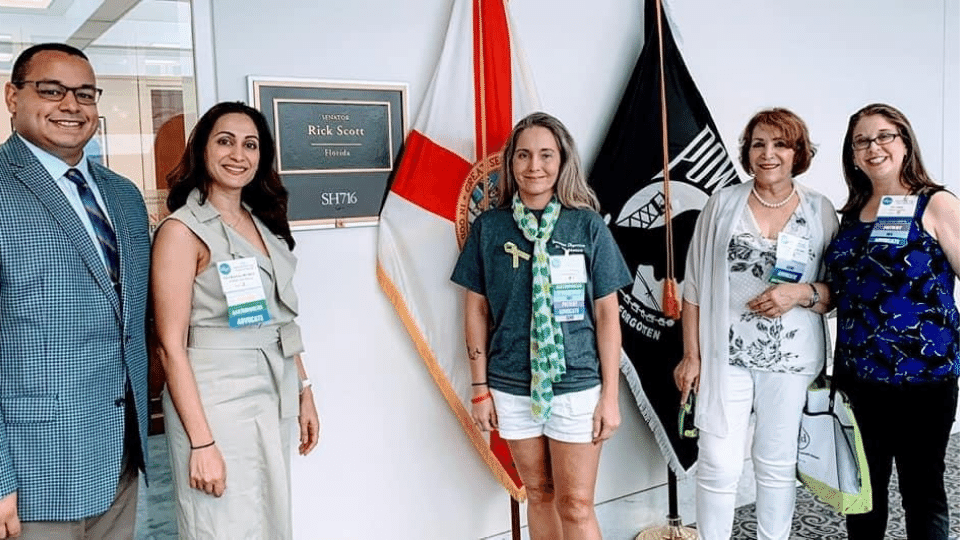 My story is not unique, and I hope by telling it, I can help others who are currently in the thick of their disease. I was born with two things: anxiety and a tummy ache. Some would say one causes the other. People even use the phrase “which came first, the chicken or the egg” but in the end, it doesn’t matter.

A really bad stomach ache is one of those things you never forget. My “really bad stomach ache” started July 4th weekend, 2004 and seemingly lasted until the Summer of 2009. All the parts in between are a blur. That blur included multiple Primary Care Physicians, half a dozen tests, a handful of ER visits, four Gastroenterologists, and most of my late teens and early 20s.
My choice to go into the Healthcare field was not by chance. I had spent all four years in High School volunteering at a large University Hospital. After I got sick with my unrelenting belly pain, I was determined to get better. To me, that meant getting myself better because doctor after doctor appointment proved to be futile.

I ultimately chose to study Dietetics because I was afraid to eat. Everyday I woke up with a subtle ache in my abdomen, like I had done too many sit-ups. Everyday I knew that as soon as I ate, it would flare like fire. A burning, sour pain. In my final two years of college, I had very little interaction with friends outside of class. Not because I didn’t want to go to Starbucks or Dunkin to get a coffee, but because I could barely cope with the pain.

The day that I graduated from college with my Bachelors of Science, was one of my worst days. I was depressed, in pain, and quickly realizing that I would never be able pursue my career. I was a malnourished 22-year-old, who would never be able to become a Dietitian.

The next part of my life would begin with my mom’s tireless effort to find that fourth GI doctor. As it turns out, that fourth doctor would be in Chapel Hill, North Carolina, 7 hours away from home. And although I fully expected the trip to be fruitless, it was not. I found a completely different type of doctor. One that actually had some experience with patients like me. The research, the drug trials, all of it had been done. It just hadn’t reached my previous practitioners. 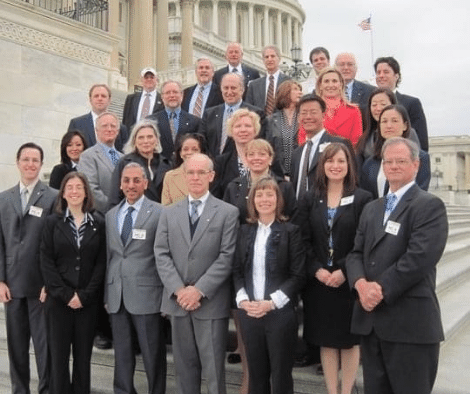 From there everything changed. I had hope. Hope that was matched with science and a team of individuals that listened to my story. But that was just the beginning. The most important thing I can pass on to patients who are in the middle of their own journey, is that you need to be part of that team.
I started on medication, whose primary purpose was to control the release of serotonin, norepinephrine, and dopamine, neurochemicals found in the brain and gut. These were neurochemicals that I had been missing all of my life. Words like antidepressant, atypical antipsychotic, and cognitive behavioral therapy can knock you off your feet. They can send an automatic ‘shut down’ signal to your brain and prevent you from collaborating with your healthcare team. They’re loaded words, to be sure.

But, as my friends will tell you, I was willing to dye my hair purple and lose a leg if that meant my pain would cease. After three months of medication and CBT, I was starting to feel like ‘me’ again.

It wasn’t easy, it wasn’t fast, and it took a lot of work. The best part: I could eat my favorite foods again. Food had been my daily obsession when I was sick, but it did not end up being my cure.

Today, I think about what I went through and I’m happy that I can share my experiences with IFFGD and others. I have been volunteering with the IFFGD for over 10 years, advocating for patients and assisting with educational events. I am currently on IFFGD’s Patient Advisory Committee and enjoy collaborating with other patients with FGIDs.