Hello, my name is Matthew. I am 20 years old and currently a third year college student. Like so many stories on here, the initial onset of GERD felt like a heart attack. It all started on January 4th of this year (2022) while I was in New York for winter break. After enjoying some […]

So I had this Gerd which was LES. My sphincter was not closing. I did all the otc, rx meds etc. Barium swallow. Two drs in the same office said two different things..too much acid and the other said too little acid. Like what. I follows Chris Kessler, I used litmus paper a dr in […]

I really feel like I’m living in a really bad nightmare every single day. I’ve been dealing with all this going on six months now. It starts the minute I roll out of bed in the morning. My whole upper body hurts so bad including my neck, back, shoulders, and arms. My chest and stomach […] 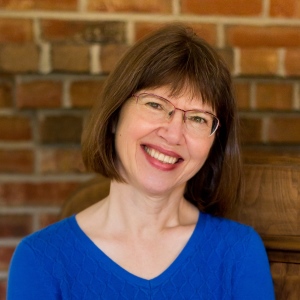 I’ve suffered from constipation my whole life. In 2012, I was prescribed an antibiotic + tylenol/codeine + nsaid after a wisdom tooth removal . The GERD started all of a sudden and anti reflux medications were not helping, no vomiting at all. They diagnosed me with GERD due gastroparesis. I was prescribed different prokinetic agents, […]

After a near fatal motorcycle accident in late 2017, I underwent 6+ extensive spine and pelvic repair surgeries. Ever since, I have had severe gastroparesis symptoms and diagnosed shortly after. Going through almost 2 years of constant nausea and vomiting, GERD, and just overall ill health, I moved to California and re-connected with my gastroenterologist […]

I have had severe epigastric pain once in a while…also been diagnosed with Gerd..but they have found nothing for 6 years now…I feel like dying honestly..the pain is too much but all they ever say is that I have acidity….I don’t want this life anymore….they see nothing…I’ve gone through every form of imagery thrice but […]

Severe Symptoms started a year ago.But had acid reflux on of for probably 10 years if not longer. But didn’t develop GERD until I started using medication H2 blockers and PPI’sStarted using over the counter zantac or Ranitidine! At first worked wonderful for regular heartburn. The sensation of stomach acid burn in the lower and […]

Fall of 2021, I was just dropped off by my parents as a freshman in college. I remember that feeling the first day I was there. The air was so fresh. But as orientation week went on, something started to happen to me. I developed a huge lump in the back of my throat. I […]

I’m a vegetarian & no (smoking & drinking). But i used to drink strong Tea 5times a day with Ginger & Turmeric. I used to have reflux for 4months, one evening after Tea i felt the reflux & all of sudden some excruciating pain below adams apple. I fix appointment with Doctor the next day. […]

I started feeling sick about 6 month before the pandemic hit. Unfortunately, my symptoms are virtually identical to Covid symptoms, and I had never heard of acid reflux or GERD before. I got a chronic cough, and post nasal drip, initially. After close to a year, I went to an emergency room and was diagnosed […] 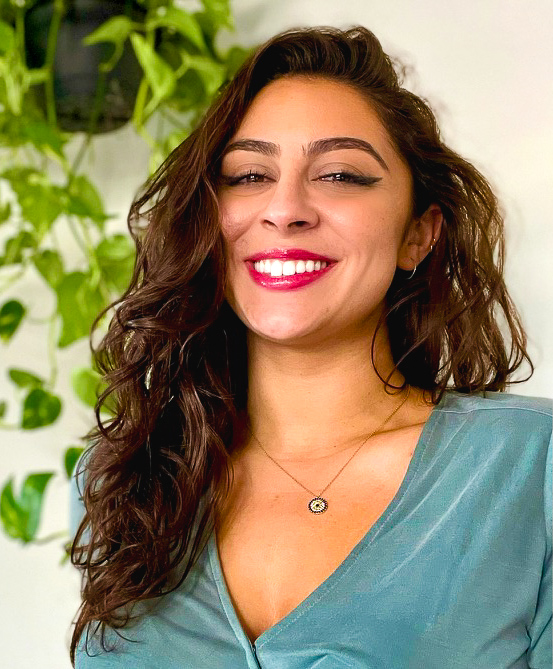