Gastroparesis Advocates Raise Their Voices for Awareness from Coast to Coast 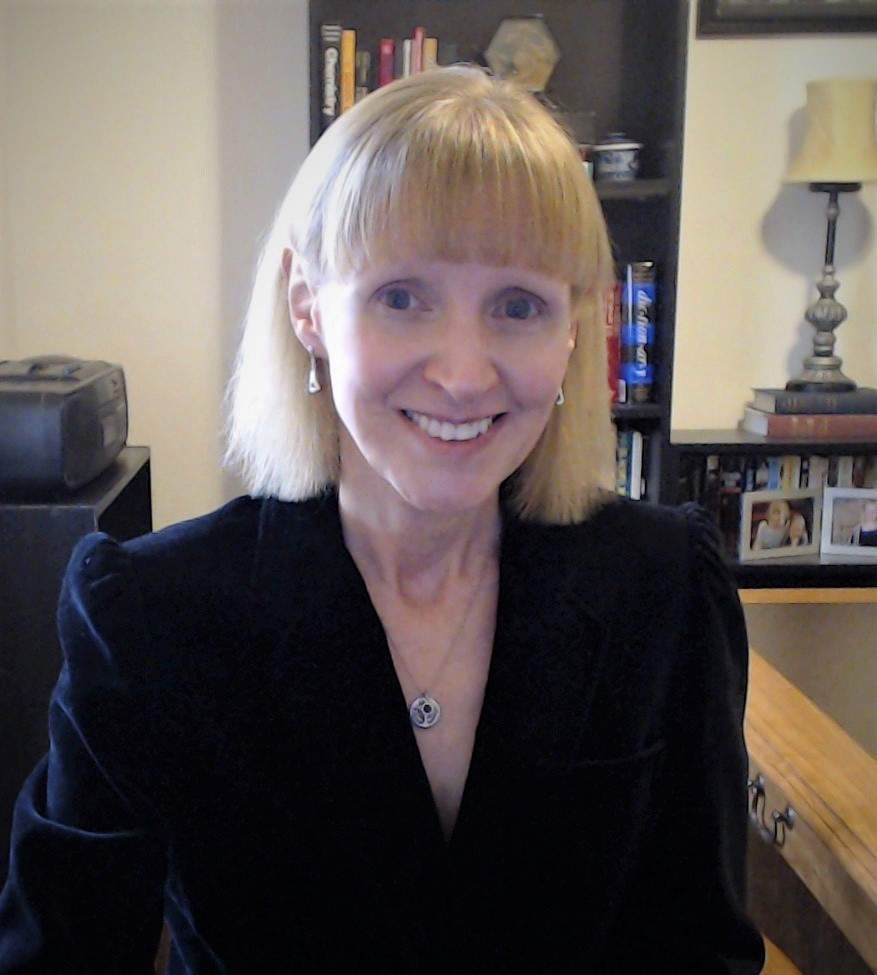 Gastroparesis Advocate, Patient Education and Advocacy Specialist with the Association of Gastrointestinal Motility Disorders (AGMD), and IFFGD Patient Advisory Committee member, Melissa Adams VanHouten, talks about amplifying the voice of the gastroparesis community during Gastroparesis Awareness Month in August through a grassroots campaign to establish official proclamations in cities and states across the nation.

Gastroparesis, or delayed gastric emptying, affects up to five million people in the United States and is associated with debilitating and sometimes life-threatening symptoms. Yet, it remains a little-known condition for most. Members of the gastroparesis community — patients, family members, friends, healthcare providers, and others — are rallying across the nation to bring much-needed awareness to the condition during Gastroparesis Awareness Month through a campaign to establish official proclamations in cities and states from coast to coast.

Established on the U.S. Health and Human Services (HHS) National Health Observances calendar by IFFGD in 2016, Gastroparesis Awareness Month takes place every year during the month of August. During this time and throughout the year, IFFGD partners with patient advocates and others to bring attention to the burden posed by this little-known condition and the needs of those affected.

Here, patient advocate and member of the IFFGD Patient Advisory Committee, Melissa Adams VanHouten, talks about a grassroots campaign to raise awareness and create change for the gastroparesis community.

” As a gastroparesis patient and advocate, it is of the utmost importance to me to raise awareness of my illness. As part of this endeavor, many of the members of my online advocacy group, “Gastroparesis: Fighting for Change,” and I annually submit proclamation requests seeking to establish August (our national awareness month) as “Gastroparesis Awareness Month” at the state level. For the past four years, we have engaged in this effort with increasing participation and success, an this year, for the first time, we have even begun requesting city-level proclamations.

“Proclamations are official documents issued by the state governor or city major to bring attention to or highlight a significant issue and encourage public awareness and/or action. And, although they do not impose any legal requirements upon residents or officials, they serve as a wonderful means of gaining recognition and credibility for the various disease communities, especially rare and lesser-known illnesses, as they are another step in raising our voices and making our need for education, research, and better treatments known. Most states and cities now have official online websites with guidelines and instructions for submitting proclamation requests, and many have online forms which make them relatively simple to submit, so they are well worth pursuing.

“The first year we worked on this project in the gastroparesis community (2015), I drew up a sample proclamation, complete with information regarding the basics of our disease, its symptoms, our needs, and our goals and set about recruiting others to participate. We had only a handful of submissions, but this was enough to encourage future involvement. We were unfamiliar with the process, so it was a struggle to know where to begin, but we gradually learned the procedures and requirements. The following year, we saw our proclamations approved in 22 states, and last year, we were able to establish awareness months (or days or weeks, as some states do not allow months) in 42 states. We currently have 24 in place this year and are hoping many more will be approved later this month. We have also begun submitting city-level proclamation requests this year and have seven of those so far. We are confident this number will also increase over the years as our group members become more mindful of the opportunity and grow more comfortable with the process.

“Because proclamations are largely ceremonial, or symbolic, I am frequently asked how they might be used for greater benefit. My answer, in short, is that this is limited only by one’s imagination and effort. In the gastroparesis community, many members have posted a copy or or photo of their proclamation on social media sites which reach vast audiences; some members have contacted local media and have requested (and, in some cases, have been granted) interviews or stories related to our disease and the struggle surrounding it; others have sent copies to their Congressional Representatives to garner support for legislation and policies beneficial to our disease community; and a few have requested local businesses host awareness or fundraising events such as walk/runs, raffles, or contests. As an example of the possibilities, I approached my daughter’s middle school with the document and was invited to speak to the school about gastroparesis and our experiences regarding the proclamation. Other options include taking out an ad in your local newspaper or writing an editorial thanking the governor and highlighting the importance of the month, contacting area medical centers and hospitals about sponsoring an educational event which coincides with the awareness month, or inquiring about speaking opportunities at nearby medical schools or universities.

“It is my firm belief that, over time, this push for recognition through proclamations is yet another instrument which will significantly impact awareness, inform and increase understanding of our illnesses, educate the public and our officials, and gradually lead to beneficial changes not only in perception but also in policy. Why not employ them in our advocacy mission?

To learn more about how you can get an official proclamation established in your city or state, visit the main advocacy page for the Gastroparesis: Fighting for Change Facebook group. And, read Melissa’s Advocate in Action story about meeting with Indiana House Member of Congress, Congressman Andre Carson (IN-7), to educate him about the needs of the gastroparesis community and encourage him to support The Functional Gastrointestinal and Motility Disorders Research Enhancement Act (H.R. 1187).