I’m Kasandra, I’ve been fighting IBS mixed off and on since I was a kid. Im now 25 years old, currently in the middle of the second worst flare ever. I don’t even have to eat anything out of the ordinary to get smacked by an attack that leaves me crippled for weeks, where even […]

I am a 24 year old female who was diagnosed with IBS-D a few months ago. I had food sensitivities since age 12 or 13, but my IBS symptoms became severe 2-3 years ago. In order to have a functional life I have to follow a very strict low fodmap diet. I can not consume […]

I*m writing from Europe and I don’t even know where to start this story of mine. I have lived with stomach issues majority of my life. The older I become, the worse the symptoms get, too. I’m almost 40 now. This issue does run in my family, on both of my parents side. Everyone in […]

I’m a recently graduated medical doctor currently working as an intern. I have been suffering from ibs for around 8 years now. Due to the nature of my job, I spend around 10 hrs of my day under intense pressure in the hospital and the time I get home to rest and relax, my ibs […]

I am 57 years old and have just been told by the Doctor that I may have IBS although still doing some tests to rule out bowel cancer. My symptoms are pain under my left and right rib and then across my lower stomach, as well as gas. This usually comes after eating. I also […]

What helps you ease your stomach? Take a shower. I’m 29, male. Started getting sick years ago, hard to hold a job. But finally realizing I have IBS,. Can’t take it anymore. So I’m taking full control and admitting to myself that I have IBS. Going to consult with a doctor. I always thought I […] 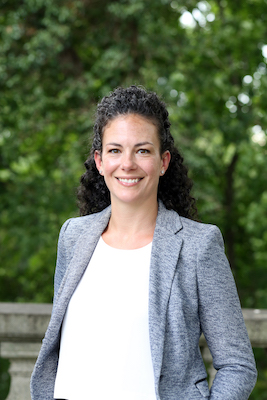 I am a female 18 year old with IBS-C.After the cheerleading season ended I started to notice many different things going on around my body. I started out with my coccyx hurting. Every time I sat down I felt pain, needles and numbness all around the tailbone area. Day by day the pain worsen and […]

I had been through a lot of stress and bereavement. I thought I was coping. I think I got signs of IBS a few years ago, when I had occasional bouts of unexplainable constipation out of the blue. But that was always better in 2 days by eating some more fiber food.Then in later 2017 […] 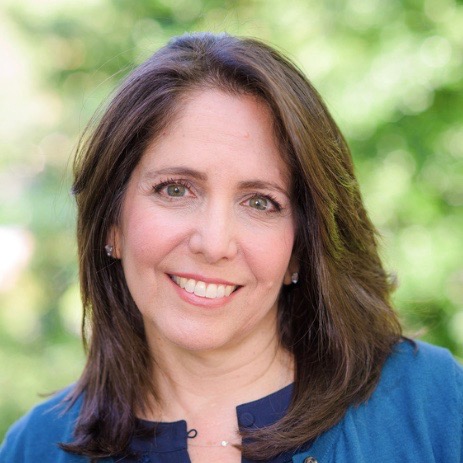 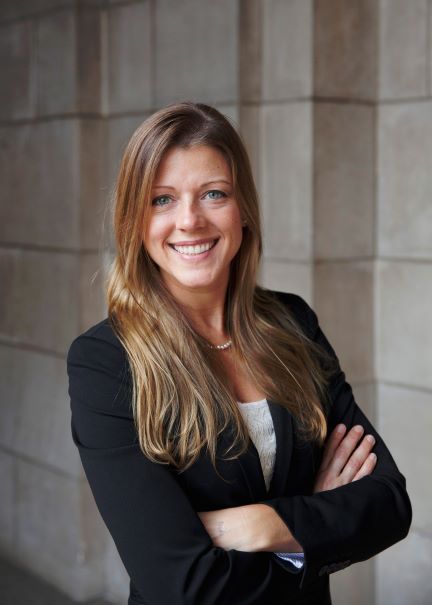 Hello, I am 17 and I’ve been diagnosed with Ibs-c for about a year. For a long time now I’ve been struggling with my ibs because of the intense pain and nasuea I feel on a daily basis. It’s hard to live a normal life because I can’t be an active 17 year old and […]